Backstabbing, good god, huh, what is it good for? Absolutely nothing!
0 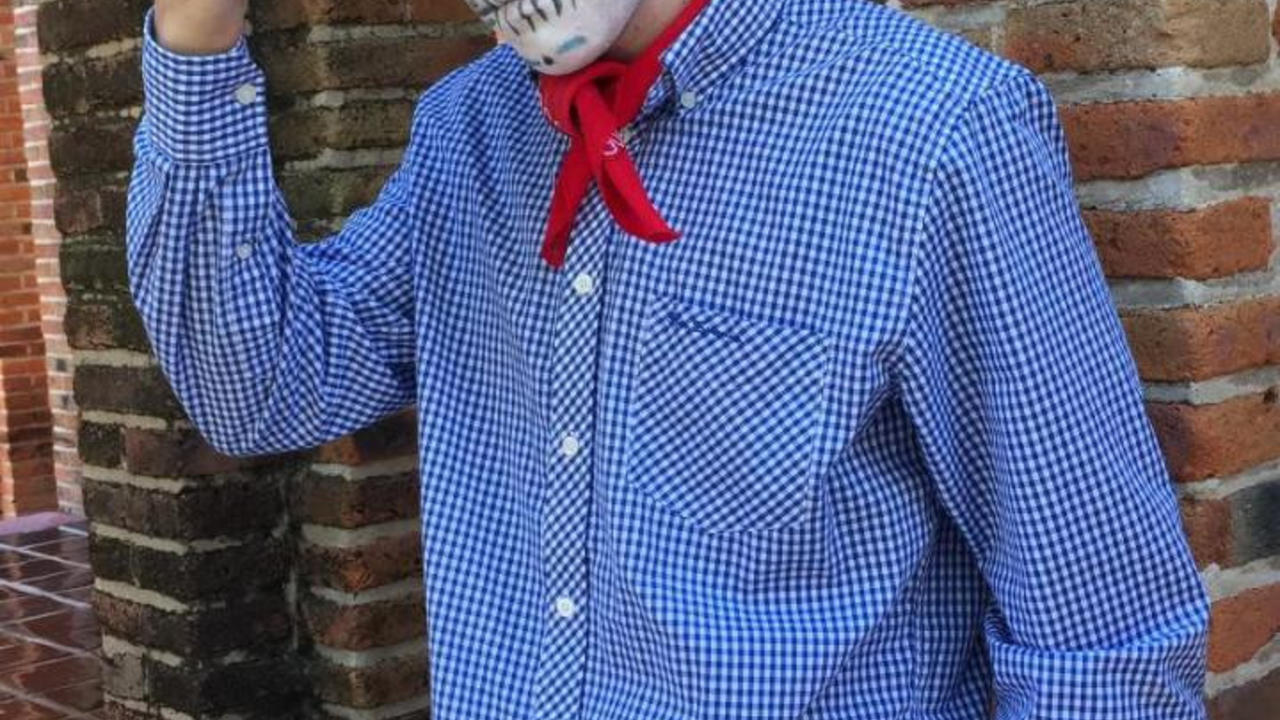 Backstabbing, good god, huh, what is it good for? Absolutely nothing!

An analysis of backstabbing aka gossip--the who and the why

Remember when you were in fifth grade, at recess, and your friend came up to you, and in a gleeful tone said:  "You know what Trixie said about you?"  And you listened to your friend's gossipy, backstabbing report about what Trixie said--about you.  The result?  You were no longer friends with Trixie.  The friend accomplished her mission, feeling she had cemented her relationship with you because she had "taken your side."  The NEXT time she asked you to the movies, you'd go with her.

That's pretty much the way it goes--in fifth grade.  But we're not in 5th grade anymore, so let's look at this from an adult perspective.  When this happens as an adult, there are several factors to be taken into consideration.

Let's go over those points.

#2--Because the repeater of the news has an agenda--either to make you feel bad or perhaps to curry your favor--or to make the person to whom the gossiper originally spoke look bad--the news may well be colored.  The news might be exaggerated.  The news might be totally false.  The only way you'll ever know that is to contact the person who was supposedly talking about you.  But few people do that because it might be a difficult conversation.  And I assure you that the repeater of the news doesn't want you to do that.  Frequently you'll be told about the conversation ABOUT YOU and asked to keep it "in confidence."  That way you'll never know the truth of it.  The famous "Don't tell Trixie I told you this, but . . . ." is one familiar to us all--minus the Trixie, of course.  :)

#3--The point of repeating gossip is to spread harm and ruin relationships.  People don't repeat things out of a desire to tell the truth.  Truth-telling is generally an excuse in these situations--an excuse to discuss things better left unsaid.  When someone repeats something negative about you, ask yourself--and hopefully the person telling you these things "Why would you repeat that?"  It's a simple question to which there is no good answer.  It's a spotlight question that should be asked whenever someone is repeating gossip--either about others or about YOU.

#4--If you live long enough and witness enough backstabbing, you realize that the gossiper was part and parcel of the original conversation.  The gossiper encouraged the negative comments, rather than shut them down.  The gossiper may even have begun the conversation and thrown in enough negativity about you that the person to whom he/she was speaking would feel comfortable with the topic.  If someone is trash-talking a friend, wouldn't a real friend shut the conversation down?  Just like that.  Sure.  But the gossip will encourage and initiate it, for the purpose of being able to repeat it later--to you.  If someone is talking to a gossip about YOU, rest assured that the gossip was joining in.

#5--Think about it.  Can you come up with one good reason for repeating something horrible that was said about your friend by someone else?  Is the gossip "saving" the friend from that person?  Probably not.  What the gossip is doing is driving a wedge between the two people--the one that made the comment and the one to whom it was repeated.  Why would anyone do that?  Repeating conversations has one purpose--destruction of the good.

#6--The next time someone says to you "Don't tell _____ I told you this, but . . . ."  ask that person a few questions.  You might begin with:  "That's interesting.  Why was ______ so comfortable talking to you about me?  What did YOU have to say about me--(or mine)?"  (If the answer is "nothing," be skeptical--very skeptical.)  After that, you might ask "Why are you telling me this?"  (The answer might be "I thought you'd want to know."  Did you--want to know?  Most people can live without knowing every negative thing another person allegedly says about them.)  And finally you might ask if the gossiper has been totally truthful in his/her report with "Hmmmm, I'm surprised that ____________ said all those things.  I'll have to call him/her and discuss this."  Watch how quickly the truth will come out--followed by "Please keep what I told you in confidence.  I don't want _______ to know I told you this."

Yes, Dan has talked about gossips, backstabbers and trash-talkers in his lessons, and suggests we shine a spotlight on their true intentions.  However his over-riding caveat is simply:

For more information about Dan, his materials, and his availability to come to your organization as keynote speaker or trainer, go to [email protected] 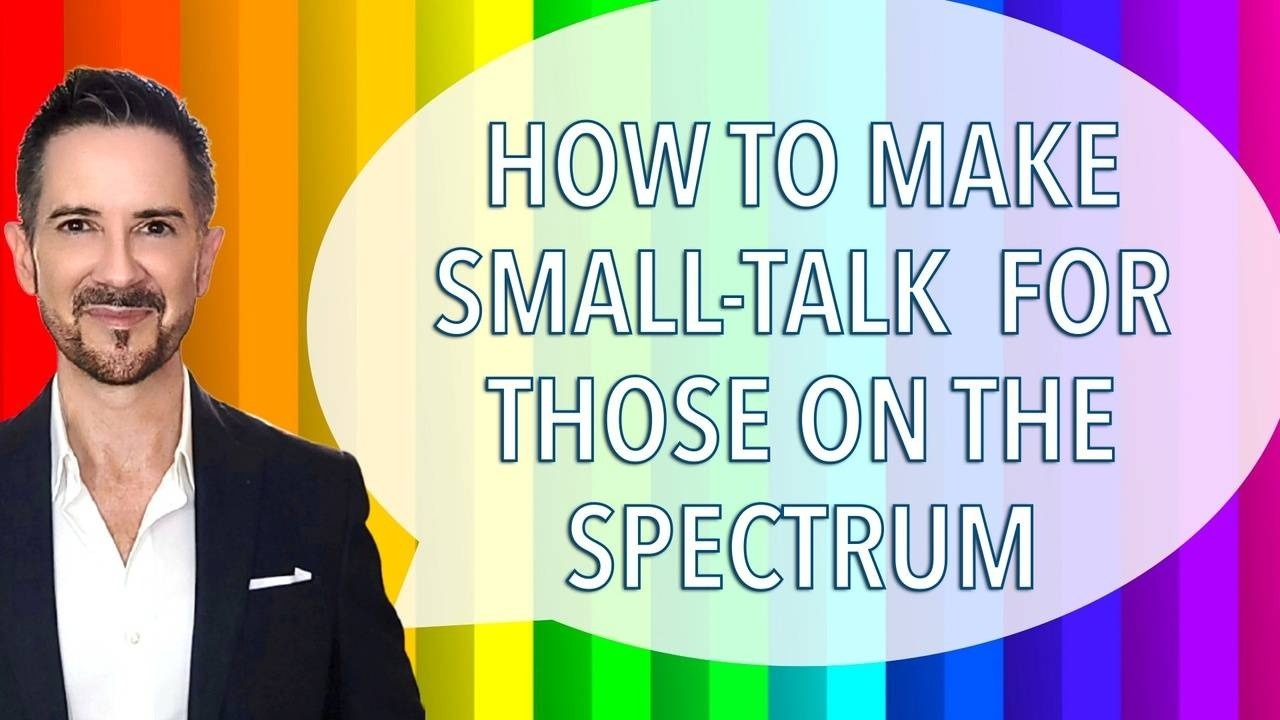 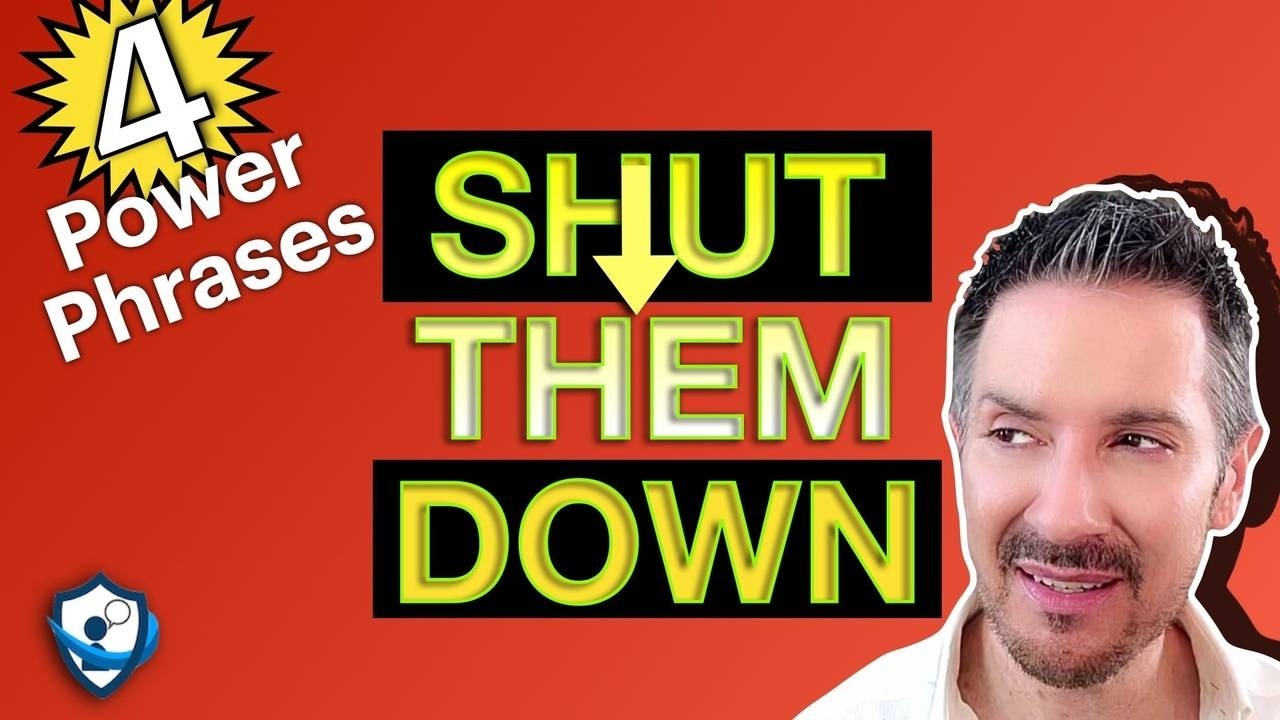 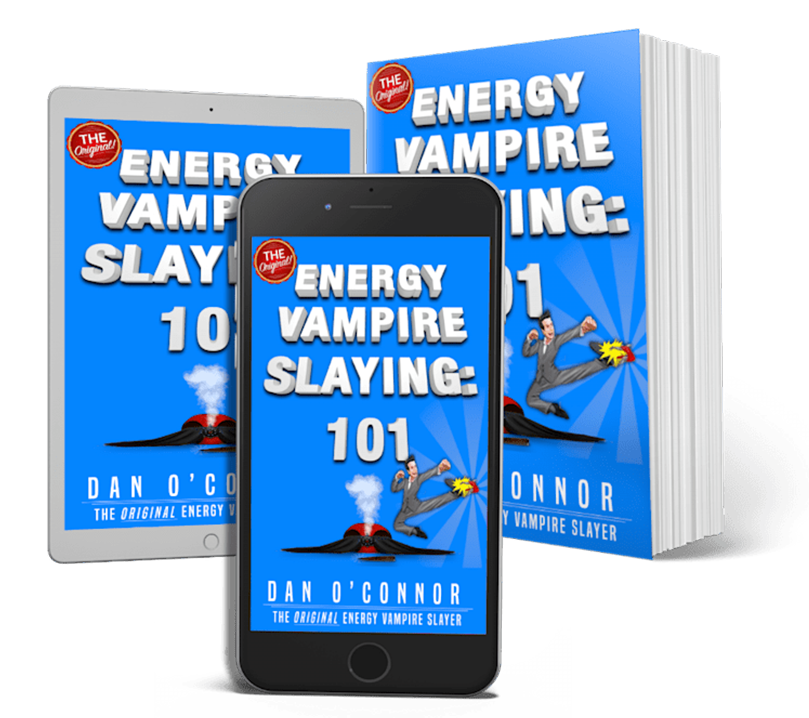